As we turned from the search of ourselves on the inside, we turned and looked upward to space. With the launch of Sputnik and the space race, we started to look to the stars and wonder what they might carry. We wondered what the transcendental inner and outer space would sound like. 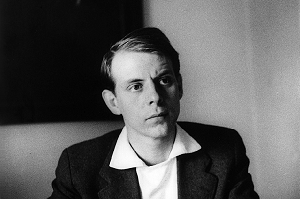 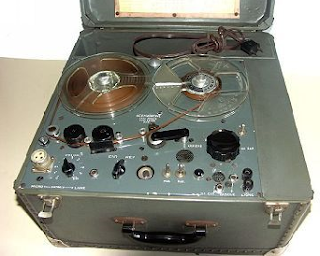 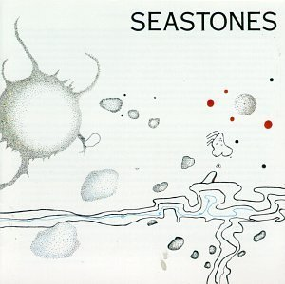 During the 1970’s, the term space music was applied to such artists as Vangelis, Jean-Michael Jarre, Klaus Schulze and Tangerine Dream due to the sounds of space evoked using the emerging synthesizer. 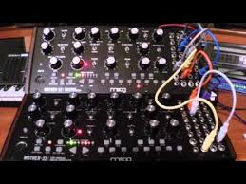 With the sounds of the synthesizer, artists slowly realized that more inspired sounds of space could be channeled through their music and create new alien worlds, etc. This in turn lead to the musicians creating long form music to create ‘floating, tranquil’ movements.

In 1973, Anna Turner and Stephen Hill created their local public radio show, Music from the Hearts of Space. The show was syndicated nationally in 1983. 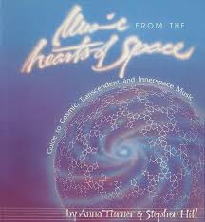 With the rise of national syndicated space music radio shows during the mid-80’s and onward, the explosion of space music captivated new age musicians, finding their own unique voice and sound.

Posted by Chrissie Sheppard at 09:23