In Review 2 by Steve Sheppard 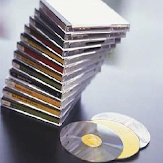 It has been a rip roaring steaming hot summer as always here in Cyprus, but I have had some good music to focus on and a few cocktails, a strong fan and an air con unit to keep me cool, whilst I amble once again through the labyrinths of my music world.

There must be something in the air at the moment, several amazing albums have fallen on my desk for me to review, so we’re going to look back at three that have really stood out for me since the last edition.

Now it’s perhaps known to some that I used to play guitar, I say used to as I don’t play it enough to be as audacious enough to even dare to call myself a guitarist, yet! That being said I still have a love affair with the strings and I was very fortunate enough to have been asked to review the latest work of Robert Linton called Adrift in Wonder.

I have been a fan of Robert’s ever since he echoed my feelings about the season of falling leaves on his masterful Throughout the Autumn Light album, so here was Robert again giving us a beautiful moment of guitar and added instrumentation with this new release, and if you do come across it, take a listen to it, the music is deeply emotional and fluently moving. 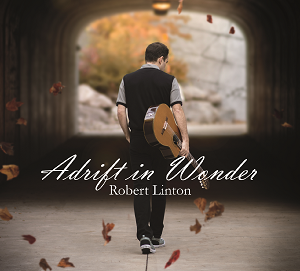 My next selection of great merit in this edition goes to the album Voice of the Ancestors by Grayhawk; this is a perfect example of a release that has grown on me so much over the months I have been listening to it, so much so that I am now completely covered with vines of tone and splendorous vibrations. Grayhawk has created something quite unique here and this multi instrumental offering gives us pretty much everything we would expect from a new age album release and much more.

However the recording is so beautifully produced and each and every arrangement has been so craft fully created, it is a real pleasure to go on continuous music journeys within this album. 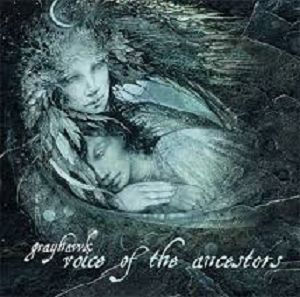 So finally for this edition I just have to include the best debut album I have probably ever heard, that’s a bold statement isn’t it, but I challenge you dear constant reader, take a listen to Red Sky Prairie and tell me I’m wrong.

Pianist Sharon Fendrich, has truly created something here she will never forget, and I am sure this album will go down as a legendary recording of its day, her performance on it is exemplary and the multi instrumental nature of the recording, which contains strings that simply melt your heart is utterly outstanding. 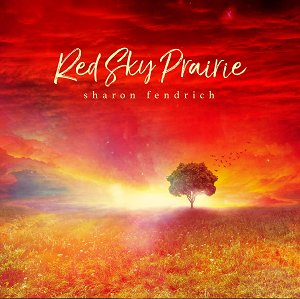 Posted by Chrissie Sheppard at 07:16