Message In A Bottle 4 by Dave Bessell

Just about everyone knows that technology has caused some challenges for working musicians. It doesn’t have to be one-way traffic though. So this week finds me pondering the possibilities of virtual reality as a format for delivering music. The idea is that music can be presented in a virtual environment with a different virtual visual landscape to accompany each track on an album. To that end I have been working this week on what I believe is the first ever full ambient album in virtual reality form.

It’s an interesting challenge, a bit like being in the early years of film where the film makers had to invent all of the conventions of how to film various things so that they seem to make narrative sense for the audience. How do you present the tracks? How much agency do you give to the audience in terms of track order etc. How to make the whole thing easy to navigate and self-explanatory? How to get a balance between visual stimulus and the music so one doesn’t overwhelm the other. Without giving too much away before it is released – we have adopted this approach – a central space with a lot of doors and some floating planet like balls. Each door or ball represents a track and when you approach them you are taken to a new 3d world designed to enhance the mood of each track. These 3d worlds are designed mainly as meditative spaces where you can ‘sit’ (virtually!) and listen to the relevant track. So far it’s working pretty well and I am excited to unleash this on the listening world in a few months’ time to see how people take to it.

That of course brings up an issue with any new technology. At this early stage not that many people have the virtual reality headsets needed to experience this in full immersive VR. So we have also made it accessible in 2d without the need for any specialist equipment. You can navigate the space and look around with a normal mouse. You don’t of course get the full immersive experience but it gives everyone a window into the VR world at least. 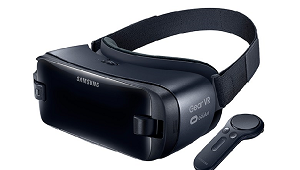 Here is an example of one of the 3D 360 environments that you can explore with the mouse.

The point of this is not just self-promotion. It is easy to get overwhelmed and fall into a pessimistic state of mind when faced with falling music sales and the lack of fair payment for musicians associated with all the streaming platforms. This is just intended as a small indication of one of the ways music can potentially reestablish itself in a changed technological context. A challenge to listeners and creators alike – let’s think out of the box and create new musical worlds that take the art forward. Wagner said that he was interested in Opera as it was a fully integrated art form taking in all the senses. I think he would have loved virtual reality as it is exactly the kind of integrated artistic platform that he was searching for. 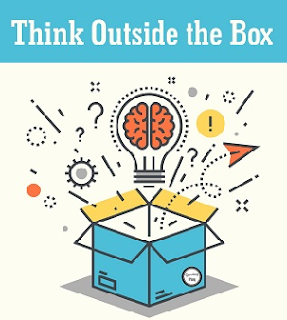 Posted by Chrissie Sheppard at 10:27