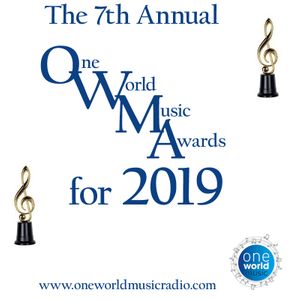 The Seventh One World Music Radio Awards or the Owhamys as some have lovingly called them, climaxed this year with some amazing results, the show was unusually hosted by many of the radio stations presenters alongside Steve and Chrissie Sheppard, and a couple of guests, namely David Lanz and Kristin Amarie, which gave a wonderfully colourful flavour for the night.

So let’ get to the winners, the victors, whose names now ring proud in the hallowed halls of the new age music genre.

The Acoustic Award category was hotly contested, however Todd Mosby ran out an easy winner with his release Open Waters. 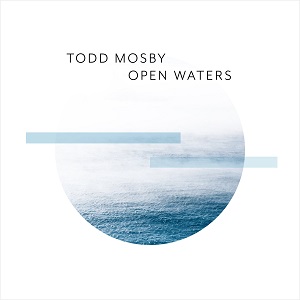 One of the newest categories seems to have really sparked the imagination of both listeners and judges alike as the Neo Classical Award was taken proudly by Javier Arnanz and the album Barbacana, La Huella del Lobo. 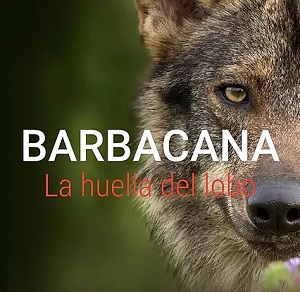 Album of the Year is always one of the top prizes at OWMR and this year Grayhawk and Voice of the Ancestors ran out the winner, it would be an amazing night for the US based musician, who also scooped the much converted Best New Age Album as well. 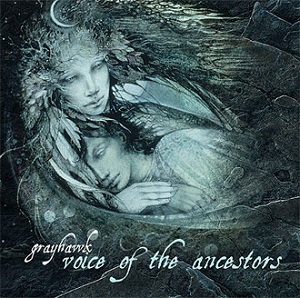 Dan Paladino was a worthy winner of the best Ambient Album Award with his album Pastoral Memory, and Holland Phillips would take the best Contemporary Album prize, with his collection of fine tracks entitled A Presence of Three Minds. The night was also celebrated by the legions of the stations fans, who voted flautist Chris Gurniak as their choice for the People’s Choice Award for 2019.

A beautiful full flowing and entertaining show was heard by thousands across the world, those fans would then find out that the winner of the best Piano with Instrumentation album would be won by a true blast form the past, and one of the finest pianists around, in Midlands UK based recording artist Stuart Jones and his lush offering Rippling Waters. 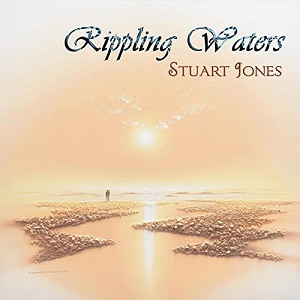 Rock is a growing genre on OWMR these days and fine shows packed with indie artists from that genre can now be heard on Tuesday night’s programming, the winners of the best Rock Album Award were the stunning The Ferrymen with their release, A New Evil. More than just music was being judged tonight as the panel took a look at the Best Album Artwork; a vitally important part of today’s sometimes sterile music business and after previously accepting the rock award, the Ferrymen’s album would take this prestigious prize as well. 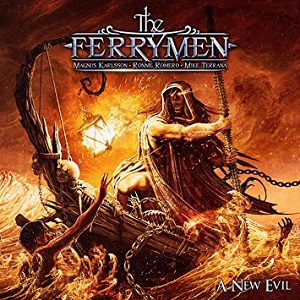 Electronic music has been a massive part of the stations output since day one, tonight the winner of the best Electronic Music Award would be given to Andrew Kinsella and Cosmic Dawn II: Star Child, while in the magical world of singles Richard Dillions commercial masterpiece Right Now ran out an easy winner as Single of the Year.

As the night moved on we were given the news that Scott August and Beyond Summer had swooped for the best Flute Award, this year the category covered all styles of flute performances, so that was an extremely impressive win for the artist. 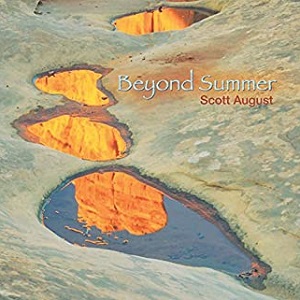 One of the most converted awards at OWMR is the hotly contested Solo Piano Award, there are probably more pianists releasing albums these days than ever before, and standing tall among them all was a new girl to the station in the amazing Holly Jones, her number one album Art on the Piano would take the award on the night. 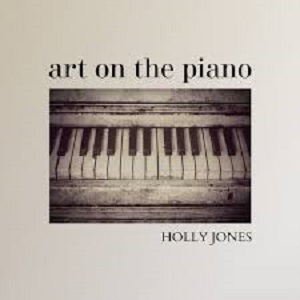 Two new and growing genres would release their awards as well, and the judges would give the Best Jazz Album Award to The Soul Jazz Rebels for their album of the same name, while in the Best Vocal Award went to the ever so stylish Sangeeta Kaur who stole the night by winning the award with her stunning offering Compassion.

Our last two awards for this year were the World Music Award, winners of that prize would go to the AKA Trio for their album Joy, and finally the Track of the Year, a fascinating award that always seems to bring up some interesting results, was quite deservedly won by Pianist Lynn Tredeau with one of her best pieces of all time, entitled Photos Without a Memory, a moving moment was had here by many.

That would be it for the main awards evening, some weeks later the station would host their annual Life Time Achievement Award, and after years of trying and many second placements, finally British electronic synth and keyboard maestro Kevin Kendle, would scoop a most deserved award. 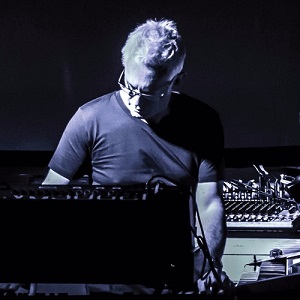 One World Music Radio have announced that this award would from now one appear on the same night as the awards show from on.

Posted by Chrissie Sheppard at 08:17 No comments: